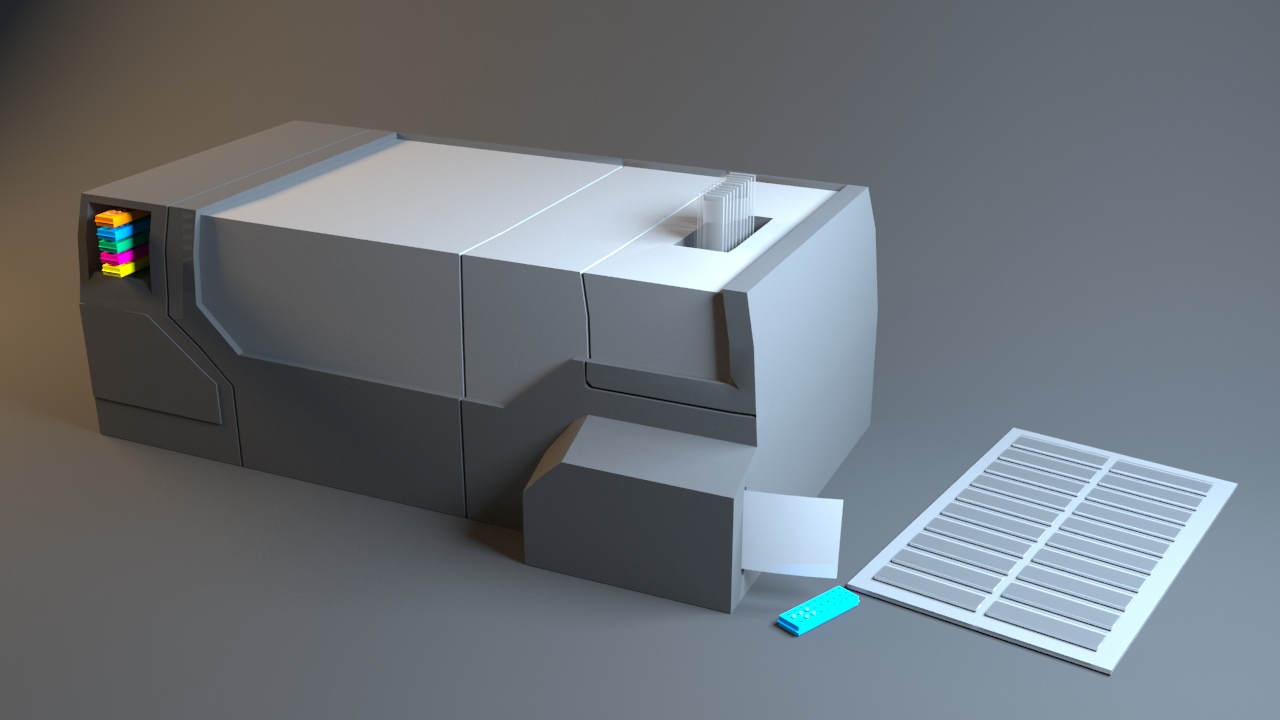 The problem we solve: Diagnosis of Cancer cells in the cytology labs starts with visual analyzing of the slides prepaid from biopsy samples of patients. This is very dependent on the visual evaluation and personal judgement of the pathologist. The problems are: 1. The decision making for the test result is dependent on the visual information that the pathologist would get by the shape of the cell's nucleus, cytoplasm, organelles and their colours (Phenotype). 2. There are few cancer cells distributed among hundred thousands of normal cells. 3. There is no method available for sorting abnormal cells from normal cells before visual analysis by the pathologists. As a result, of above problems there are frequent false negative results reports in early stage of a cancer tumor due to ignoring few cancer cells among hundred thousands of normal cells. These false negative result for cancer tests is reducing survival in cancer patients dramatically.

About our solution: Our solution is a new method for the analyzes and a new product to automate the analysis process for the pathologist. In our method we separate those few cancer cells based on surface biomarkers and print and count them before visual analysis of the pathologists. The new method and concept: That is to use a sorting mechanism to differentiate between cancer cells and healthy cells. Later in the product development stage this process will be automated with on the development of the new product. The “Nano Cancer cell sorting Printer” (NCSP) is the solution of to the problem. This Novel device does the analysis process. First step is a new method for separating any cancer or disordered cells from normal cells, which is the main part. Secondly it is print them on a microscopic slide. Third the pathologists analyze these slides visually as before but with dramatically less chances of false negative results from ignorance of abnormal cells in the biopsy samples in the biopsies.

the first protoype has been made during research preliminary studies in Norwegian science and technology university(NTNU). we are collaborating with SINTEF Digital and Fraunhofer IIS for developing a high troughput automated prototype for selling to the licence and IP to big firms who are active in medical laboratory machines manufacturing. the project has already absorebed 70000 USD for prototype development but still in shortage of 30000 USD for continuing the jobs in 2019 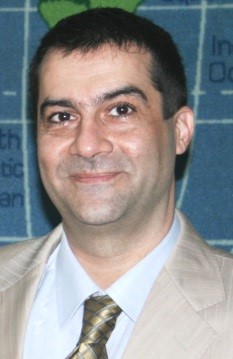 Bio: I am a graduated surgical & clinical pathologist, Medical doctor with Master of Science in Molecular medicine, since 2014 I have studied and worked on using nanotechnology for early cancer diagnosis which could revolutionized the cancer survival and treatment by detecting cancer cells in fine needle aspiration in general and pap smears from female genital organ in particular. The result of my study and experience in the lab since 2014, was invention of “Nano cancer sorting printer”. International PCT for the innovation, finally, has been registered by Norwegian patent register office in 22th December 2018.

Effect of NCSP on cancer patient survival: Early diagnosis of cancer is the key factor of the treatments. The earlier the cancer is diagnosed there is more chance to treat it. At the present time, for the detection of cancer cells in a sample by the pathologist, the tumor should be big enough to make cancer cells number over 100,000. Only in this condition the pathologists can visually detect cancer cells among millions of other cells. NCSP makes it possible to detect cells even with 10,000 cancer cells in a microscale sample. This means we can even detect cancer sooner in earlier stages when there are few cancer cells shedding from a micro tumor and early diagnosis could be followed by only surgical removing of the tumor and there would be no need for chemo or radio-therapy for many types of cancers at this stage. That would bring a huge effect to cancer survival.

Effect of NCSP on cancer treatment cost: Considering that the total annual cost of cancer care just in the U.S. is projected to reach $175 billion by 2020, an increase of 40% from 2010. The NCSP may have a dramatic effect on the cost due to early diagnosis.

NCSP versatile functions: The “Nano Cancer Cell Printer” does cancer cell separation by using a very novel nano technology method and then printing them on the slide by using G force.  We have also targeted the Pap smear market (due to the huge number of the tests running in clinical laboratories every day). Our planned device can be used for all kind of micro samples from fine needle aspirations and even for detection of any type of Malaria from blood smear samples. Further, the printer can test multiple samples at same time while others do tests one by one. This is important for epidemiologic studies.

The nano cancer cell sorting printer is a sorting device for cytologist to separate targeted cells among million of cells which saving time and bring sensitivity to cytology test in addition to peace in mind for pathologist who make the diagnosis, in one hand and oncologist who apply the treatment in other hand.

Effect of NCSP on cancer treatment cost: Considering that the total annual cost of cancer care just in the U.S. is projected to reach $175 billion by 2020, an
increase of 40% from 2010. The NCSP may have a dramatic effect on the cost due to early diagnosis.

Please ask for a complete business plan by email to: mehrdads@nanomedicnorge.no

Cytology refers to a branch of pathology, the medical specialty that deals with making diagnoses of diseases and conditions through the examination of tissue samples from the body. A pathologist then uses a microscope to examine the individual cells in the sample. The consumers of the Nano Cancer cell printer are Hospitals, clinical laboratories, pathologists, cell biologists, researchers and universities.

The income and profitability model

We are using “razor & blade” model for earning profit. The aim is providing the printers in affordable prices (10000 to 15000 USD) but earn money from supplement materials like nanobeads, cell fixative solutions and the cartridge (disposable microfluidic chips).

Considering the total number of the registered hospitals in our target countries are 53973. (China 29140, USA 5008,Europe 8585,Canada 1417, Japan 8493,Australia 1330). There are 800 hundred samples (mostly ladies’ uterus cervix tests) in general hospitals if we would get to only 20% of them, then there are over 100 millions of samples to test in these 6 countries. Based on the above figures and 5 USD profit for each test, the manufacturer would have around 500 million USD profit a year.

I am a graduated surgical & clinical pathologist, Medical doctor with Master of Science in Molecular medicine, since 2014 I have studied and worked on usin...