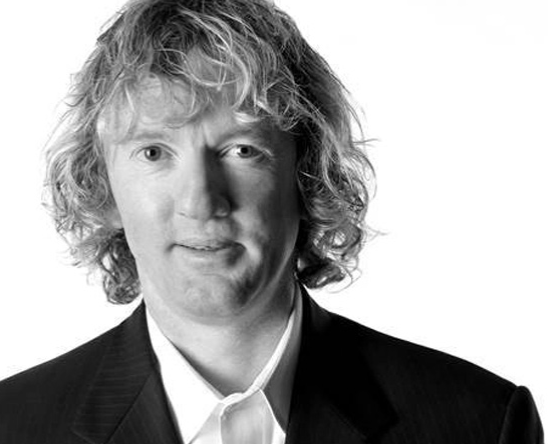 
University of Texas at Dallas

Mr. Norris is a CEO, board member, investor, advisor, and serial entrepreneur. Utilizing his extensive experience and network, he works closely with investors and boards to accelerate the growth of high-potential companies. He has extensive governance experience on a wide range of boards and board committees. As a serial entrepreneur, he has founded and built companies in a number of different industries and has extensive fund raising experience, having raised over $300 million from venture capital, private equity, angel, and debt sources. Mr. Norris was the co-founder and CEO of MD Insider (acquired by Accolade) a big-data technology healthcare company that used huge volumes of data to score physicians based on actual performance. Dubbed the “anti-yelp”, MD Insider raised over $22 million to build the most sophisticated and successful solution in the industry. Prior to founding MD Insider, Mr. Norris was Co-founder and CEO of BlueCava (acquired by Qualia), Co-Founder and CEO of OnRequest Images, Co-Founder and CEO of ObjectSpace (acquired by RecursionSW), VP/General Manager at Casco Signal Ltd ((acquired by Alstom (ALO:EN)), and Toccata Systems (acquired by Chilton). Mr. Norris has extensive international business experience, having lived and worked in Europe, Asia, and the United States. He is a regular speaker at industry conferences, has lectured at organizations such as Microsoft and the Harvard Business School, has appeared on business TV programs such as CNN, Bloomberg TV, and has been quoted in publications such as The Wall Street Journal and New York Times. Mr. Norris has won various awards, including the Ernst and Young Entrepreneur of the Year, the Inc. 500, and The Software 500. He supports a number of charities including the American Diabetes Association and the National MS Society. Mr. Norris sits on a number of boards and is a senior advisor to a number of companies. He is also a very active cyclist.