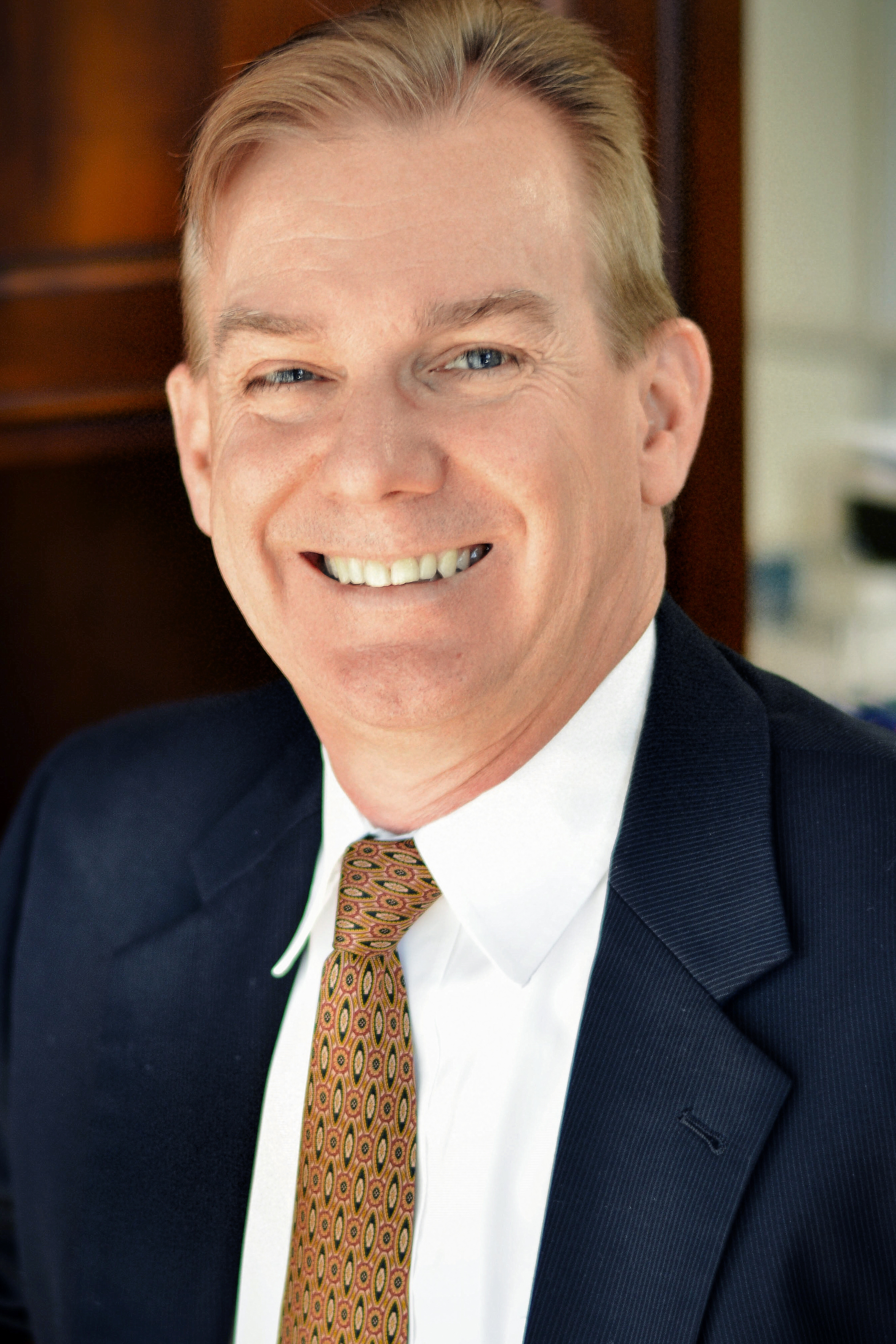 DailyBreath was soft launched in the Apple iTunes App store on September 30th, 2017. This followed a year long development effort by HEALTHeWeather's development partner, Pantheon. In 2017 he began to raise funds through family, friends, and angel investors. Eric previously developed a prototype for DailyBreath shortly after starting HEALTHeWeather officially in August 2016. Prior to starting HEALTHeWeather, he had cofounded G2Xchange Health, a membership-based online community for Federal Health IT executives in July 2014. He was instrumental in developing the G2X Health DailyTake and supported G2X Heath events in 2014 and 2015. He continues as a Health IT SME and Advisor. Prior to G2Xchange Health, Eric, had founded HealthTechture, his business consulting firm providing strategic planning, marketing development, and competitive intelligence to Federal Health IT firms and taking on government contracting roles in support of the Office of the National Coordinators for Health IT and for the Agency for Healthcare Research and Quality’s MONAHRQ Program. Over a 15-plus years career he has developed marketing plans and sales strategies targeted at Federal Health agencies including VA, the DOD Military Health System, and HHS and won multi-million dollar contract awards. Companies he has represented include two Electronic Health Record (EHR) vendors, a patient safety reporting software company, and an emerging health information services provider (HISP) with an HIE technology platform. Eric spent over 12 plus years on Capitol Hill first working for Congressman John Myers, who represented the 7th Congressional District of Indiana then leveraging a proficiency in information technology to take a position at the House Committee on Veterans Affairs as the Director of Information Technology. His time on Capitol Hill has helped him understand trends that emerge from policy developments that will have business impact well into the future.