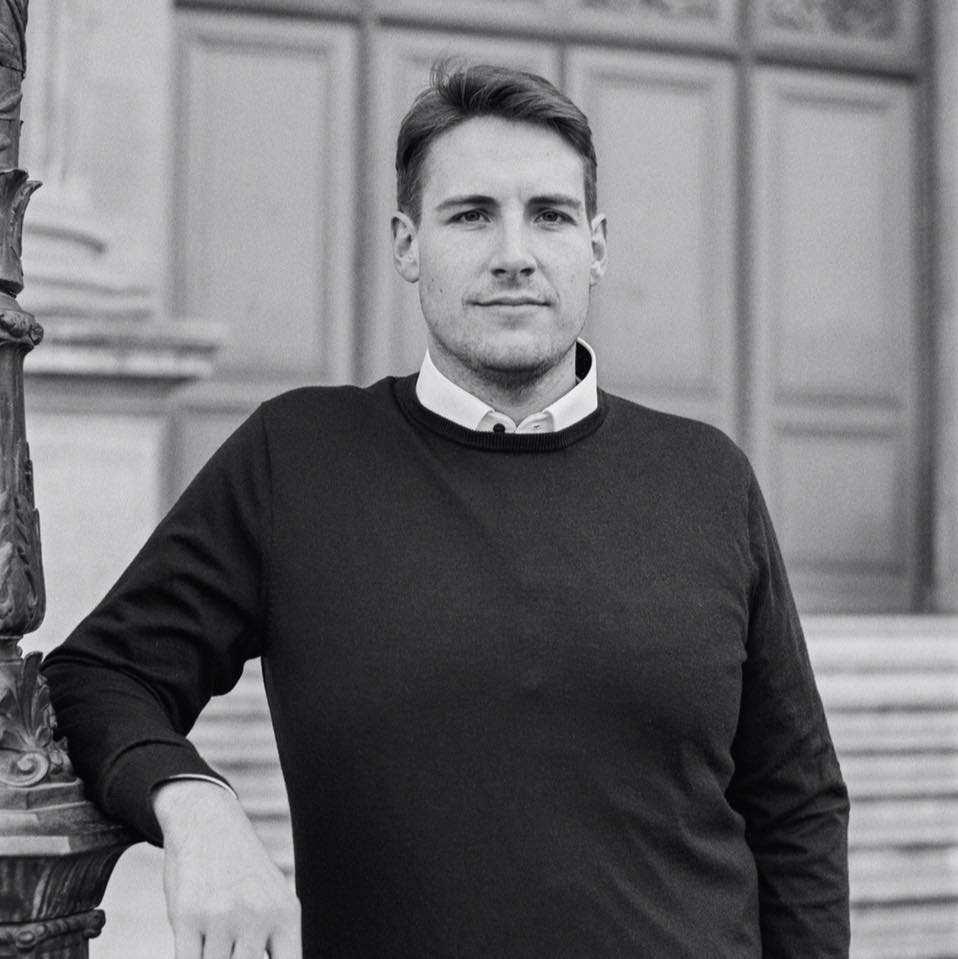 Austria native Walter F. Gugenberger founded Flow Digital in 2017. Previously, he served as a software developer for an Austria-based logistics consulting company serving clients worldwide. He completed his undergraduate studies at the University of Innsbruck, and he earned his Master’s degree in computer science from Johannes Kepler University in Linz, Austria. Walter completed a year-long student exchange at the University of New Orleans, where he fell in love with the city. With a fluency in both English and German, Walter combines his software expertise with a passion for data science. He is committed to helping companies big and small grow their businesses through quicker, smarter decision-making. In a collaboration with the computer science department at the University of New Orleans, Walter will host America's first-ever Catalysts Coding Contest, Europe's largest computer programming competition. In his spare time, he enjoys traveling, exercising and cooking. He and his wife, Ellen, live in New Orleans.