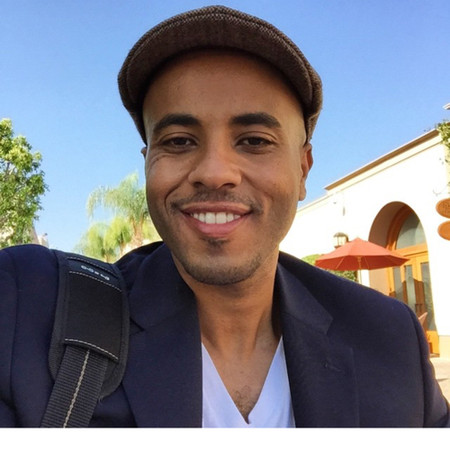 My love for storytelling developed while growing up in Oakland, CA and honed at UCLA School of Theater, Film, and Television, where I concentrated in directing and screenwriting. While in the program, I won numerous accolades: The 2009 Samuel Goldwyn Writing Award, Frank Glicksman Award for Artistic Merit in Film Directing, The Gross Manet Foundation Award for Professional Promise and Excellence in the field of Film Production, and the 2009 Motion Picture Association of America Award, among many others. I was also a 2013 Sundance Screenwriters Lab semifinalist. Recently, several of my scripts received high marks on The Black List, including placing in the top 5%. After film school, at the age of twenty-two, I wrote, directed, produced, and edited the award-winning and internationally-acclaimed narrative feature film AGAINST THE GRAIN which went on to win awards (Best Feature Film, Audience Awards, and Jury Prizes), and screen all over the world, including Cannes, France and Montréal, Canada. In addition to handling all the creative aspects of the project and managing a large cast and crew during production, I was responsible for launching a successful marketing campaign and navigating the film through the film festival circuit, which resulted in a worldwide distribution deal with Film Works Entertainment. I am also knowledgeable of postproduction workflow, including the creation, mastering, quality control, and distribution of major studios DCPs.

None for me thanks I think medicine is already too innovative