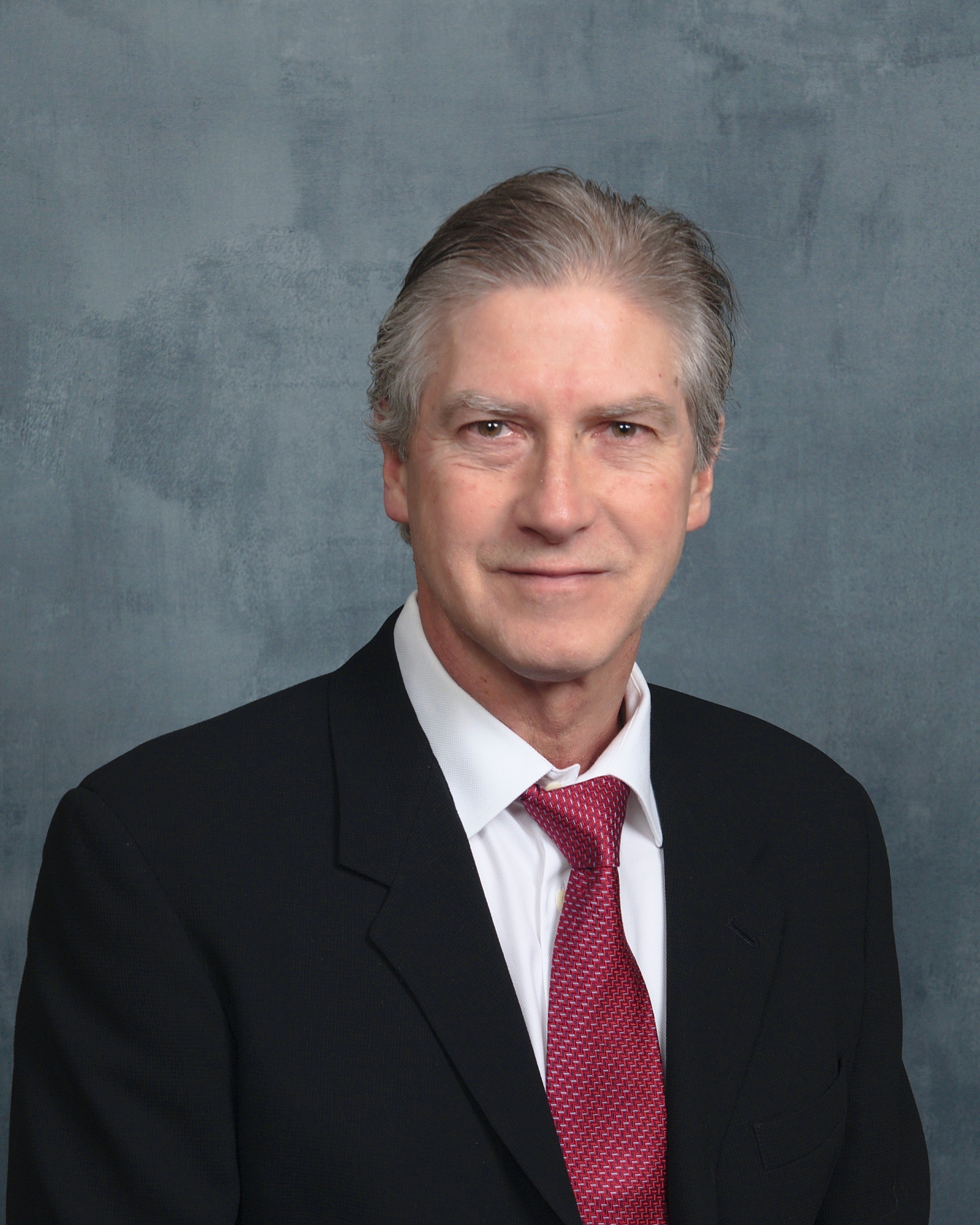 Dr. Leon DeJournett has more than thirty years of experience working in the intensive care unit (ICU) setting. He first became interested in glucose control in the ICU in 2007. After performing an extensive review of the literature in this area, he realized that the control methods in use at that time would not be able to provide safe and effective glucose control as they were not capable of keeping up with the highly dynamic blood glucose levels seen in ICU patients. By combining his ICU experience, a deep understanding of how the native system works, and computer coding skills, he was able to write algorithms that mimic the workings of the native pancreas (insulin release) and liver (glucose release), as it pertains to glucose control. These algorithms exhibit biomimicry and form an expert based rule system, which is considered a form of artificial intelligence (AI). Dr. DeJournett has several peer reviewed publications related to the testing of this AI based glucose control software, including a recent publication that showed superior glucose control when it was tested head up against an ICU physician. In 2014 he formed the Ideal Medical Technologies corporation and subsequently led its development efforts of a closed loop glucose control system (artificial pancreas), which has been given the name FUSION. He led the effort to obtain Breakthrough Medical Device designation status for the FUSION system, which was granted by the FDA in 2019 as an acknowledgement that the FUSION system has the potential to decrease the mortality rates of ICU patients. There are currently no approved artificial pancreas systems available for use in the hospital or ICU setting in either the U.S. or EU. Dr. DeJournett received his medical training at Stanford University Medical Center.