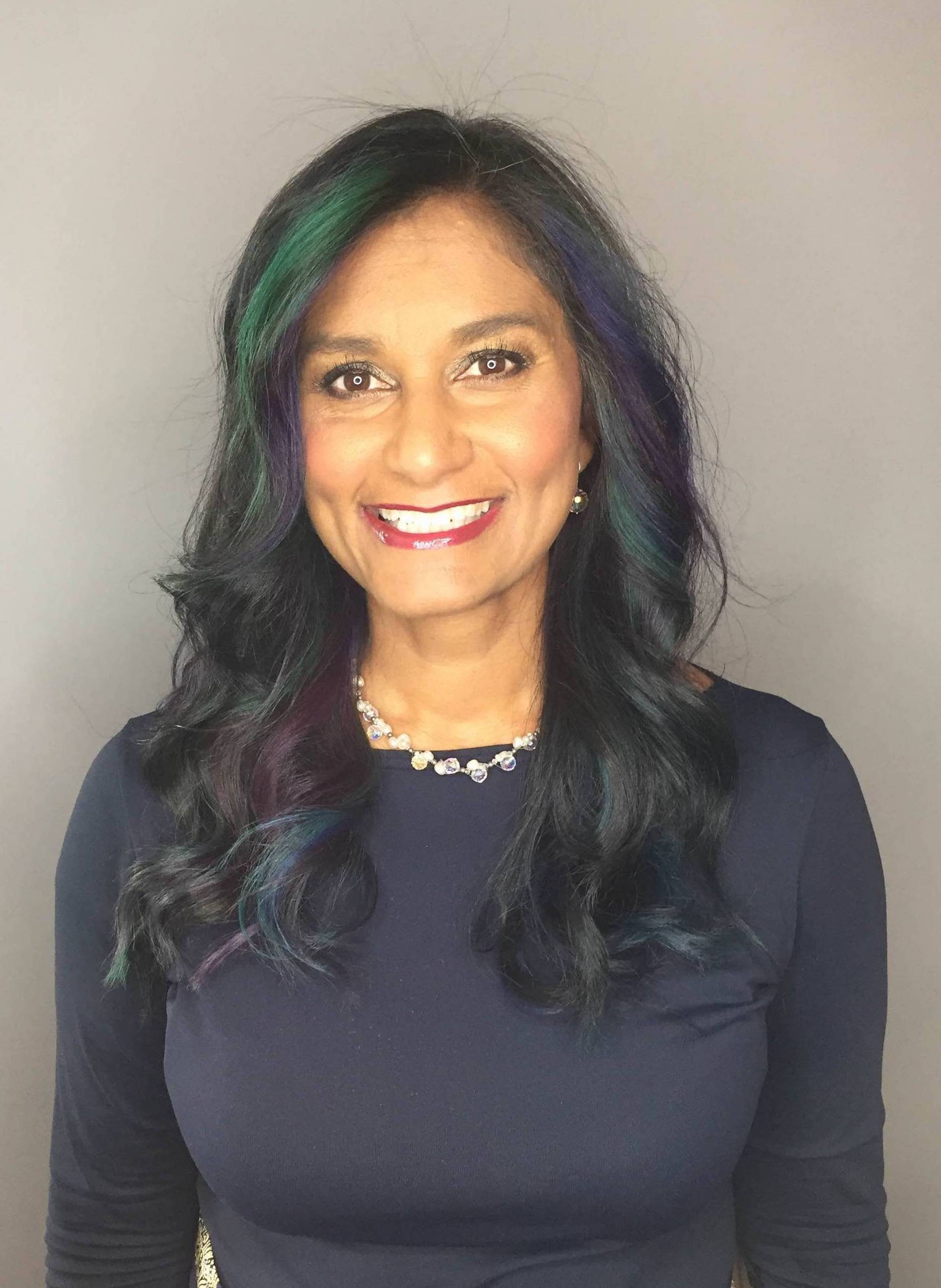 
University of Chicago, Pennsylvania State U

Swatee Surve, Founder & CEO. An Indian-American female who created and launched disruptive technology-based healthcare businesses for Microsoft, Nike, T-Mobile, Premera Blue Cross and Eastman Kodak. These commercialization projects led to several patents including Nike's first wearable technology patents. She is one of Puget Sound Business Journal’s Innovators of the Year. She is recognized as an international healthcare leader by organizations such as the U.S. State Department. Her essay on “Embracing the science of behavior change” will be included in HIMSS’s Medical Informatics 4th ed. Surve has an MBA from the University of Chicago, an MSME in Biomechanics from Pennsylvania State University, and a BS in Bioengineering from the University of Illinois at Chicago. She has been featured in international, national, and regional media outlets. https://www.linkedin.com/in/swatee