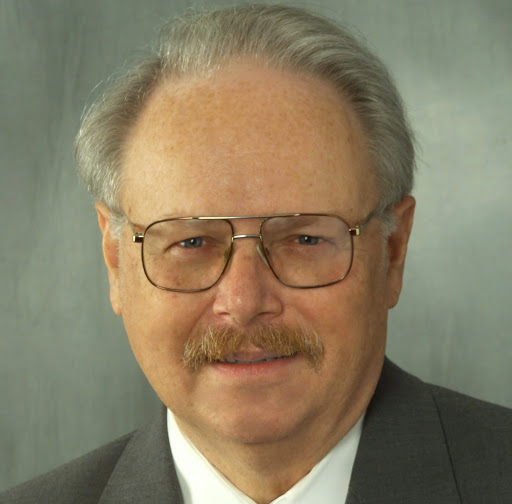 I studied in leading institutions and I was mentored by leading scientists. Dr. Kaplan wrote and edited Methods in Enzymology. Dr. Pharriss was a leading scientist at Upjohn for the discovery of prostaglandins. Dr. Lieberman was a leading steroid investigator including the first use of a steroid as hapten to generate specific antibodies. Dr. Wall discovered taxol and vincristine. In 1981, I started my academic career. At the time, the commercial laboratories were designed for adult samples. My laboratory developed sensitive and specific assay methodology that was applicable to pediatric samples. It was during this period that my team recognized that Smith-Lemli-Opitz Syndrome (SLOS) was a steroid biosynthetic defect. In 1991, I was promoted to Professor of Pediatrics, Director of Pediatric Research and Chief of Pediatric Endocrine Laboratory at the Maimonides Medical Center of SUNY Brooklyn. My laboratory research activities were funded by my clinical laboratory service, but I also had grants from NIH, March of Dimes, and State of New York. I was the first Ph.D. member of the Lawson Wilkins Pediatric Endocrine Society. In 1992, Dr. Leon Bradlow and I co-founded AMUR Research. Wilson Sonsimi was our advisor. The commercial premise was that the hormone missing in patients with SLO syndrome might be a useful drug. In 1995, AMUR opened a laboratory at the Incubator at Stony Brook, NY and I committed to working full-time as CEO and Chief Scientific Officer (CSO). At AMUR, I confirmed that the inborn error in patients with SLOS led to the absence of a novel steroid phosphocholine ester. I was personally responsible for 6 patents. In 2015, I developed a trial and error approach and determined the chemical formula and structure of the endogenous steroid phosphocholine ester. I established IOMA LLC. At present, I function as the Managing Partner and CSO and I am the sole (unpaid) employee.