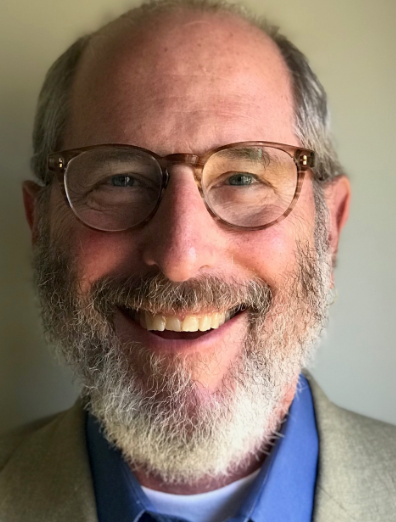 Neal is recognized nationally for almost 40 years of innovation in population-based and corporate and payor health management and engagement. Neal is currently the CEO of tuzag, Inc., a conversational AI omni-channel health concierge company. Their platform delivers one-to-one ongoing computer mediated conversations, content and service offerings across any communication channel, driving exponentially greater consumer behavior change. Neal commercialized the first and largest telephonic smoking cessation coaching program in the United States, Free & Clear. As the CEO of the NewSof Group he was responsible for many of the early health related social networking platforms including the American Cancer Society's Cancer Survivors Network. Neal holds a master's degree in public health from the University of Missouri School of Medicine. He has been a working potter/sculpture for the past 38 years at Pottery Northwest and has done stand-up comedy in a vaudeville show.