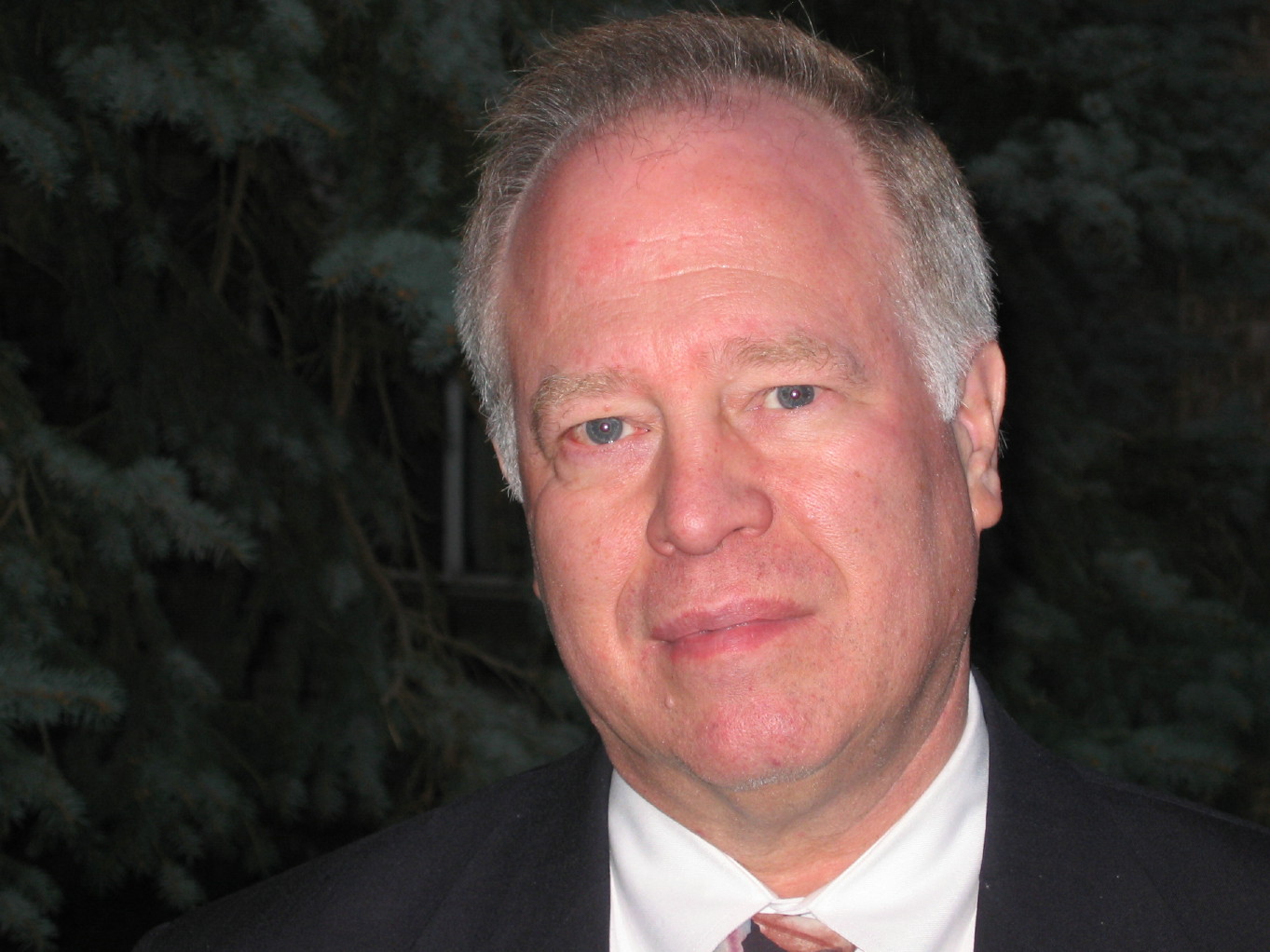 
PhD from the University of Michigan

Dr. Shapiro was the first person at Boston University with an earned doctorate in Bioengineering, cofounder of their Department of Biomedical Engineering, Principal Investigator on many NIH grants, Director of two laboratories in glaucoma and ocular physiology and held the positions of Research Scientist, and Associate Professor of Surgery, Medicine, Ophthalmology and Biomedical Engineering. After transitioning to industry in 1990, he was Ophthalmology Program Manager, Director of Engineering, Director of Operations, Chief Operating Officer, CEO, and President of medical device companies. Through MIT, he mentors medical device companies in Portugal. He is co-inventor of an effective treatment for a debilitating medical condition affecting about 500 million women worldwide and leader of the startup medical device company bringing it to market. When he was 8, his IQ was measured and he was enrolled in the Intellectually Gifted Child Program. At age 9, he won 3rd prize in the New York City Science Fair; when he was 11 he won 1st prize in that same venue. He took grades 7 through 9 in two years, and was accepted into the #1 science and math high school in the US, where he was part of the team that designed and built a particle accelerator. He fulfilled his ROTC military obligation by working in the lab that designed the ARPAnet, now called the Internet. He won the Army Commendation Award for inventing holographic character recognition. He applied that same laser technology to detecting breast cancer in mammograms at the speed of light, and then used similar phase gratings to develop precise three dimensional maps of the human eye’s optic nerve for detecting the axonal death from glaucoma. He later invented a way to make a thermal light source behave like a laser to greatly reduce the size and cost of the equipment to make it practical for adding to the fundus camera all eye professionals have in their offices.