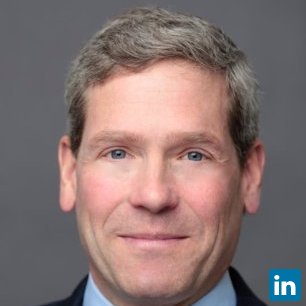 Patrick West is a Partner at Mirus Capital Advisors, a middle market investment bank in the Boston area. He is also an active angel investor, non-executive director and advisor to early to mid-stage companies primarily in the med-tech space. Previously he was an accomplished executive and entrepreneur with extensive executive management and M&A experience in the healthcare technology and oil and gas / manufacturing sectors. During a distinguished career with global orthopedic device manufacturer Stryker Corporation, Patrick worked at three divisions, culminating in his appointment as VP of Global Sales and Marketing for Stryker Biotech. During his career at Stryker he participated in numerous M&A and JV negotiations. In 2002, Patrick left Stryker to found a group of companies in the oil and gas industry, which he led as CEO through exit in 2009 to Cameron International at best-in-industry multiples. Subsequent to this exit, he held a number of non-executive board positions in Europe highlighted by his work guiding the sale of Orthomimetics Ltd., an orthopedic medical technology company, to Tigenix NV at one of the most successful small-cap valuations worldwide in the period. In addition to focusing on maximizing enterprise and ultimately exit value as a partner at Mirus, Patrick continues to hold a range of non-executive board positions and provides angel investment and strategic direction to a portfolio of companies.